Books are Fun: How Do You Write a Fun Book? 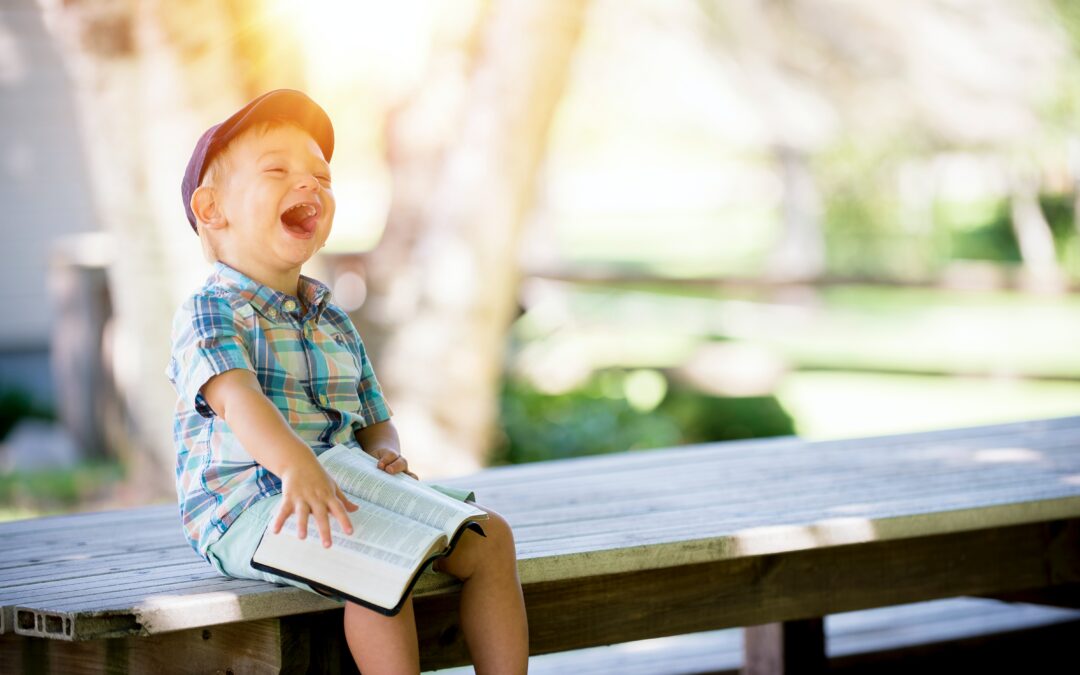 When you’re reading a book like Daisy May Cooper’s Don’t Laugh, It’ll Only Encourage Her, which is full of fun writing that makes your milk squirt out your nose, the tone and jokes frequently feel as natural and effortless as laughter. You could think that producing hilarious material is simple after questioning why the book didn’t come with a warning sign against drinking milk while reading. Great writing humorous fiction is difficult, but it’s a skill that you can hone if you’re ready to put in the same kind of effort as writing great serious fiction. Books are fun to create, so here are seven serious writing tips to write a fun book.

Good Habits Should be Developed 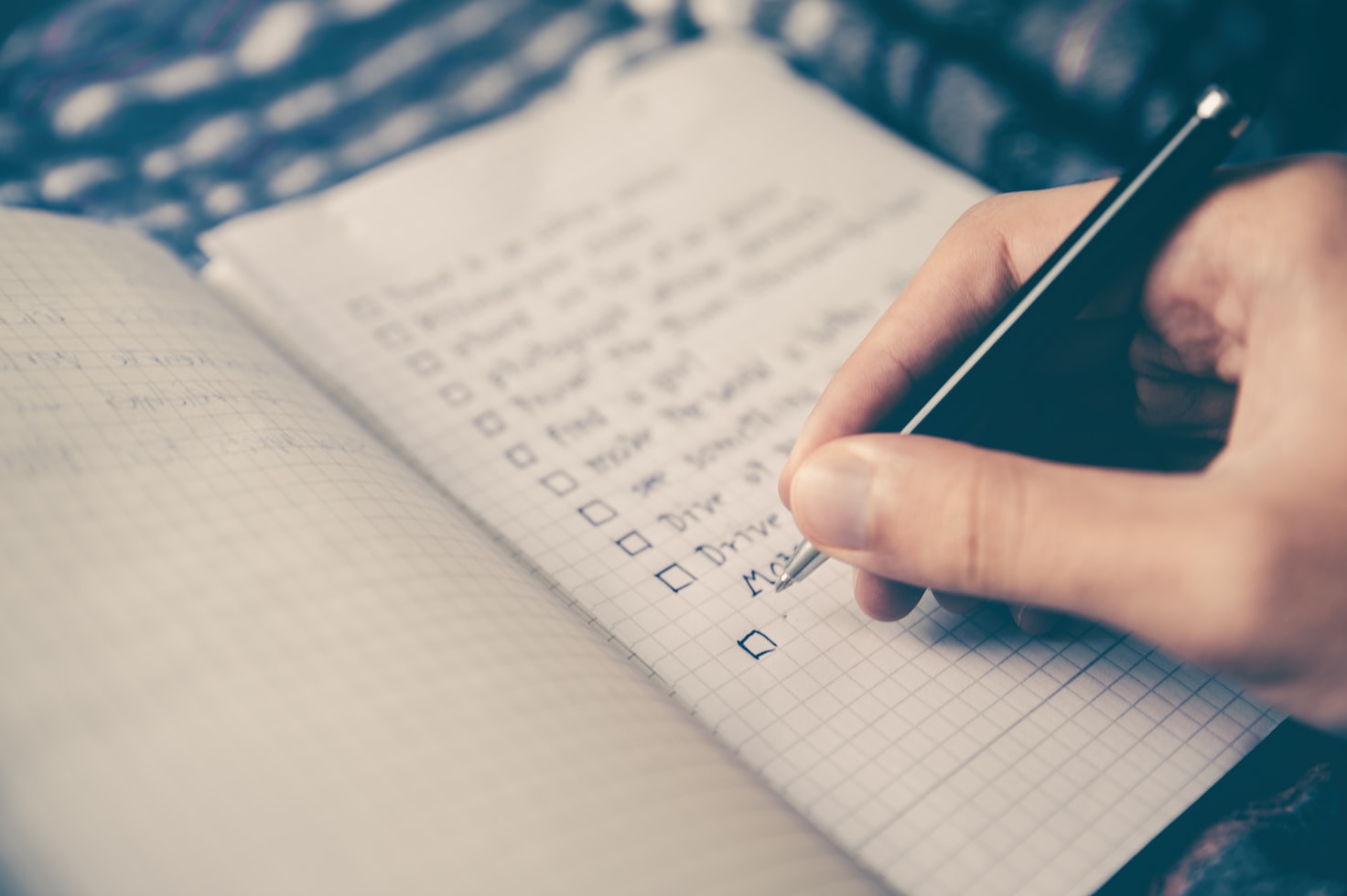 Most newbies will have to juggle their writing with other obligations. It’s crucial to set out consistent blocks of time for writing. It doesn’t matter if you write first thing in the morning, the last thing at night, or during your lunch break. The important thing is that you stick to it and make it a priority.

You might also try having an isolated workplace where you work exclusively. This can be a dining room table or a home office, provided you have the space. The truth is that a great narrative idea is useless if you don’t take the time to work on it, therefore carve out some time and space in your schedule to work on it.

Come Up With a Hilarious Tale Concept 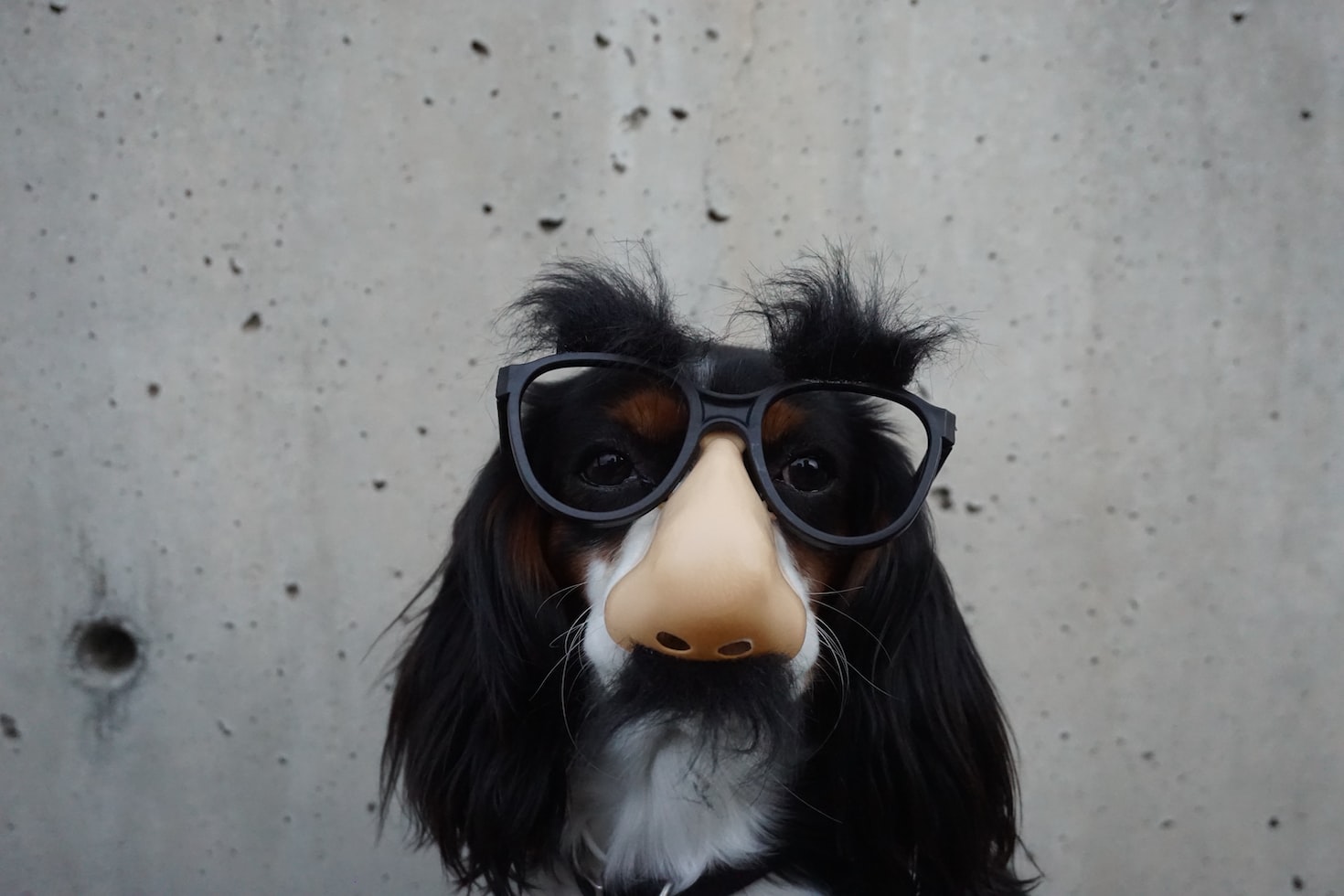 To write a hilarious book, you’ll need a tale idea that your readers will find amusing. You might come up with a tale concept that is so ludicrous that it is hilarious. You might also put your characters in a funny predicament. Making up a humorous narrative idea should be a fun, foolish exercise in which you think about what makes you laugh and try to include these characteristics into your book.

For example, you could compose a humorous story based on your amusing experiences. Perhaps you had a comedic start to life, with premature birth in the back of a moving bus and a mother who couldn’t think of a name for you, so you were known as “Busboy” for the first weeks. Make an original humorous book by drawing inspiration from amusing incidents in your life.

You can also force your characters to face a hilarious precedent in your book by creating a so incredible situation that is funny. Perhaps your work is set in a bleak future where people cannot lie. This circumstance may appear silly to your reader, but it will compel your characters to deal with the constant need to be truthful.

Make Use of Conflict 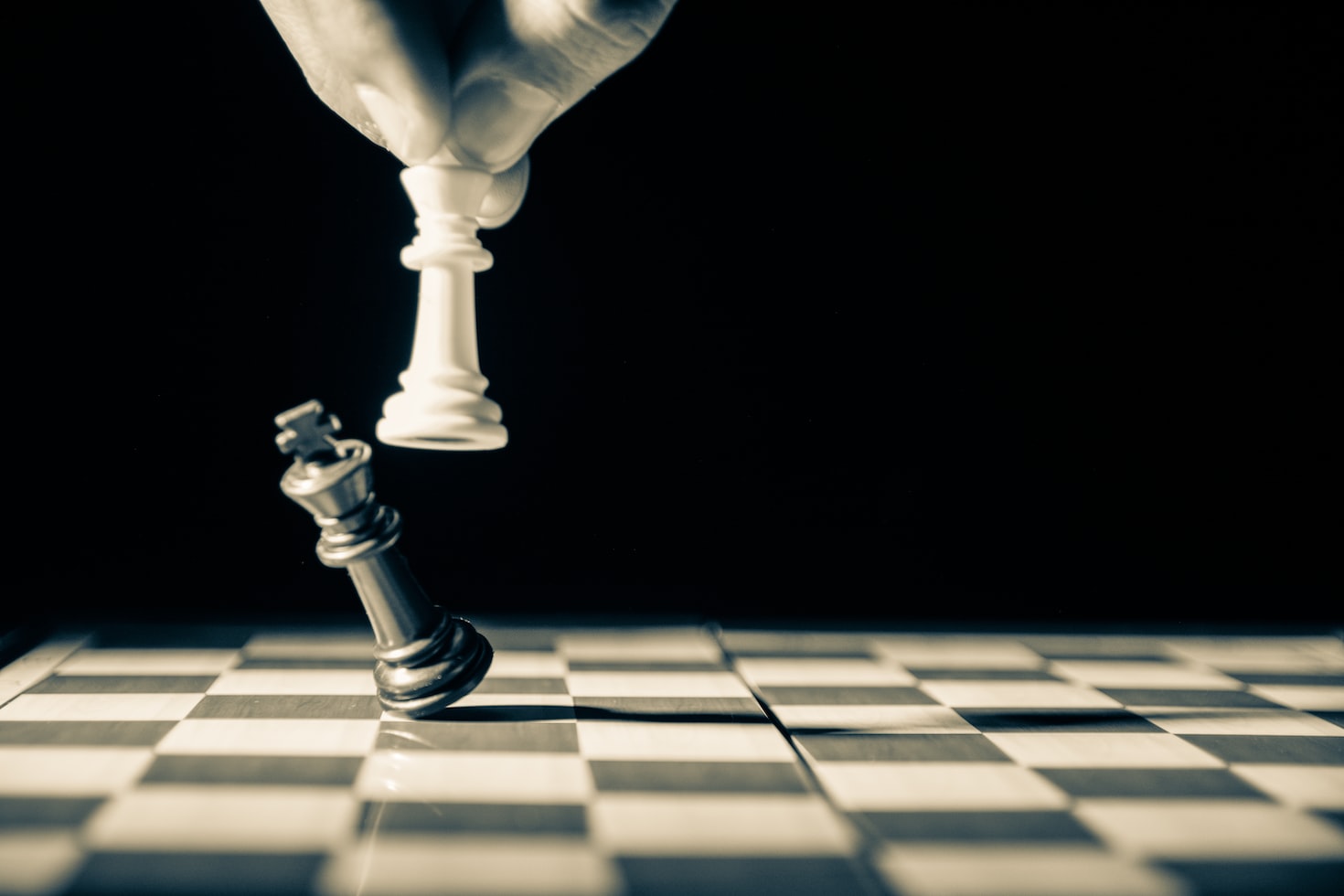 Build your major character around exaggerated, ludicrous, or obtuse challenges since conflict is the motor that drives every story, even the amusing ones. After chasing your characters up a tree, you can maybe…light it on fire. Use the three major sources of tension for comedy:

Remember that the character vs. himself is the most emotionally compelling of the three. When audiences witness a character being tugged in opposite directions by pressures everyone encounters, they relate. We can all relate to the internal conflict between safety and freedom since we all want to feel safe while simultaneously wanting to feel free.

Make Use of Witty Phrases 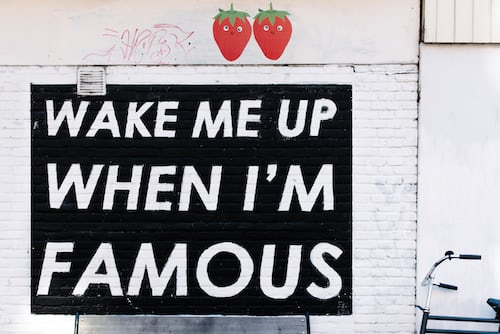 You can add personality to your work by employing humorous terminology. Enhance a story such that it is amusing and outrageous on the page. Use language that surprises your reader so that they are always on the edge of their seats, waiting for the next laugh. Don’t be scared to make a big joke in your work because it can get a lot of chuckles. By including hilarious terms in your writing, you can use language to make your reader chuckle. Many individuals find terms with a k sound, such as Cadillac and quintuplet, and those with a strong g sound, guacamole, and great, amusing.

You can also use exaggerated and elaborated language to make your reader grasp the ridiculousness of a situation. For example, if you’re relating a story about nearly colliding with your parents’ house, you could say, “I flew through the busy streets of New York City with the speed of “The Flash” needing a toilet.” I was past my curfew and so concerned about my mother’s enraged expression when I raced through the front door that I didn’t know I had already arrived at my parents’ house. “Into the rose garden headlights first.”

Make Some Amusing Dialogue for your Characters 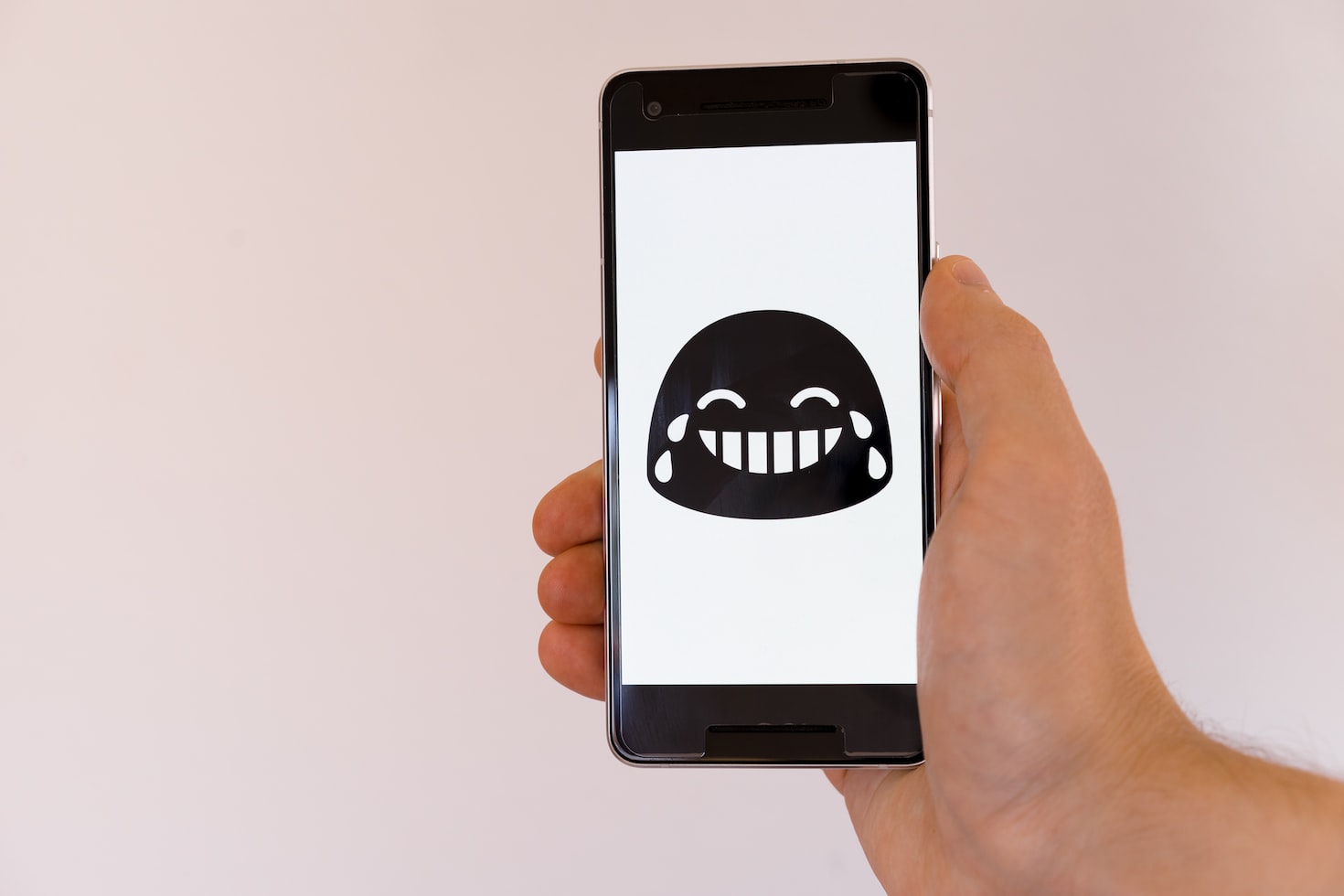 You can also make a funny book by providing your characters with funny and snappy conversations. You can accomplish this by using comparative jokes in your dialogue, especially in the dialogue of your major character or characters. Having your characters exchange jokes can result in amusing passages for your reader. You could, for example, choose the funniest metaphors you can think of.

You may try to connect a mood or a scenario to the most ludicrous image and then use it in the conversation of your character. “I’d rather jump on the crater of a volcano than go out with you,” your character might say. And you might get a response like, “Wow!” from another character. Make sure you get some samples after going to the crater.

Note that you can also apply these book writing guidelines to other types of genres, such as short stories or screenplays. They aren’t even limited to humorous books: many of the same elements may be applied to fiction and nonfiction books. If you keep these suggestions in mind before you start writing, you’ll maintain your style and point of view while also exercising the discipline required by every writer to finish a fun book because books are fun.