True to Life: Most Famous Books of All the Time

Books that are based on true-to-life events have a bit more depth. They make us laugh, cry, or jump for pleasure, and they’re often awe-inspiring, even when tragic. As we haze to the future, they help us appreciate the past while learning something new. Books for war and peace, based on genuine historical individuals, and real eras and locales are all available. We read for various reasons. But the most important is to experience something — to live within a universe both ours and not ours. When fiction is based on true events, it may transcend the concept of truth. It provides greater knowledge of the amazing world we live in.

So, whether you’re looking for something grounded in reality or want to learn more about a new environment, one of these books is sure to fit the bill.

Etched in Sand: A True Story of Five Siblings Who Survived an Unspeakable Childhood on Long Island 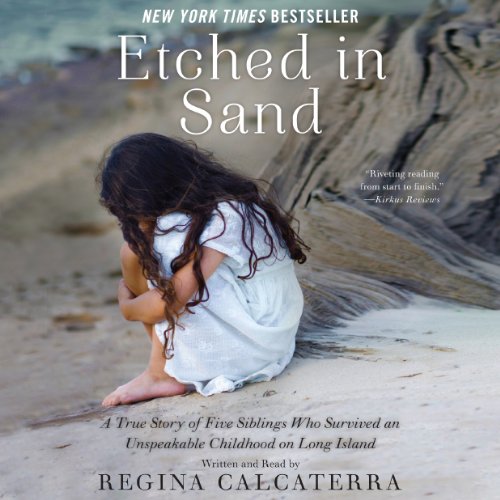 The protagonist, Regina, has defied all attempts to hold her back and make her less than she desired to be. Since she was a child, she has been dreaming of being a lawyer. After some time, she is now a successful lawyer who has completed college despite her trauma. Regina pushed back against a tough reality that many people would avoid. She and her four other siblings had a difficult and brutal upbringing, moving from one foster home to the next. The five of them were forced to live as strays in the shadows of Manhattan for months at a time.

It is a true rags-to-riches tale that will break your heart like no other. It’s beautifully written and honest to the core. You will irrevocably alter your perspective for the better, and no challenge will ever feel impossible to overcome.

Spilled Milk: Based on a True Story 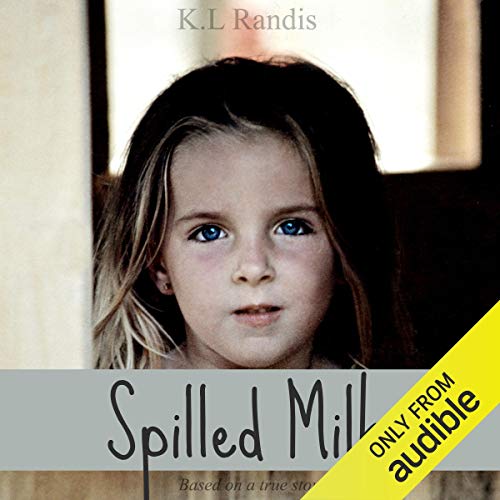 Imagine working up the confidence to finally ask for assistance, only to have your safety threatened by the very people who are supposed to keep you safe. When Brooke Nolan cried out for help, that’s what happened exactly…

Brook tried for years to break free from her abuser’s never-ending clutches in a dysfunctional system that forced the abusive father to retain 100 percent responsibility for the battered child. Social services told Brooke that she should keep her father’s abuse hidden and not speak up, but she knew better. She was entitled to more than being abused by someone she was meant to love. Nolan had to go up against her family and friends amid a storm of public criticism to set herself free. This extraordinary story of triumph and resilience in the face of misfortune is told in this book.

Clap When You Land

Camino Rios only lives in the Dominican Republic during the summers when her father visits her. But this time, when Camino arrives at the airport on the day his plane is meant to land, he finds a sea of crying individuals…

Yahaira Rios is summoned to the principal’s office in New York City, where her mother is waiting to inform her that her father, her idol, has perished in an aircraft crash. Separated by distance and Papi’s secrets, the siblings must confront a new reality: their father has died, and their lives have been forever changed. Then, when it appears that they have lost everything related to their father, they discover each other.

A Long Walk to Water 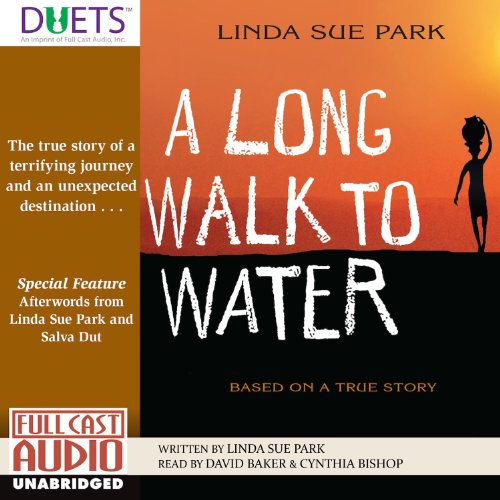 This story is cleverly intertwined with two other stories that come together later in the book. There are two major characters in this story: a girl who lives in 2008 and a boy who lives in 1985. Nya spends most of her days walking for two hours every day to gather water for her family. Salva, on the other hand, is a refugee who embarks on a journey through Africa, searching for his family and a haven. Salva deals with hardships, loneliness and attacks from rebels, lions, and crocodiles. This is one of the best true storybooks available on Amazon today.

The 57 Bus: A True Story of Two Teenagers and the Crime That Changed Their Lives

Sasha and Richard might never have met if it hadn’t been for the 57 bus. Both are from Oakland, California, students in one of the country’s most diverse cities, yet they lived in separate worlds. Sasha, a Caucasian adolescent, attended a tiny private school in the middle-class foothills. Richard, a black adolescent, grew up in the flatlands, where he attended a major public school.

Their paths crossed for only eight minutes each day. However, on the way home from school one afternoon, a single careless deed resulted in Sasha being severely burned and Richard being charged with two hate crimes and facing life in prison. Both youngsters were catapulted into the spotlight due to the case’s widespread publicity.

My Mother’s Secret: A Novel Based on a True Holocaust Story

My Mother’s Secret is a novel written by J.L Witterick. It tells the story of two Jewish families fleeing the Nazis and the daughter and mother who saved them all. J.L. Witterick has published an incredible narrative of the lives of persons who were saved from certain death at the same hands of Nazi soldiers and accomplices in Nazi-occupied Poland.

The author writes about the goodness and generosity of ordinary individuals who choose to be remarkable in the face of evil. One can imagine the anguish of living in a country overrun by foreign warriors with opposing views on life, religion, and family. My Lady’s Secret is an extraordinary story about a modest mother who saved countless lives by providing shelter to those in need.

True-to-life books don’t have a special label; they are just like any other novel, with the exception that a real-life event or tale influenced the plot to varying degrees. Sometimes, the protagonists are real historical characters whose lives are reconstructed on paper, with many elements manufactured or hypothesized. In other cases, identities have been changed, or events have been loosely based on true events. When reading novels like these, it’s crucial to know the distinctions between fiction vs. nonfiction.