Can You Publish A Book Anonymously? 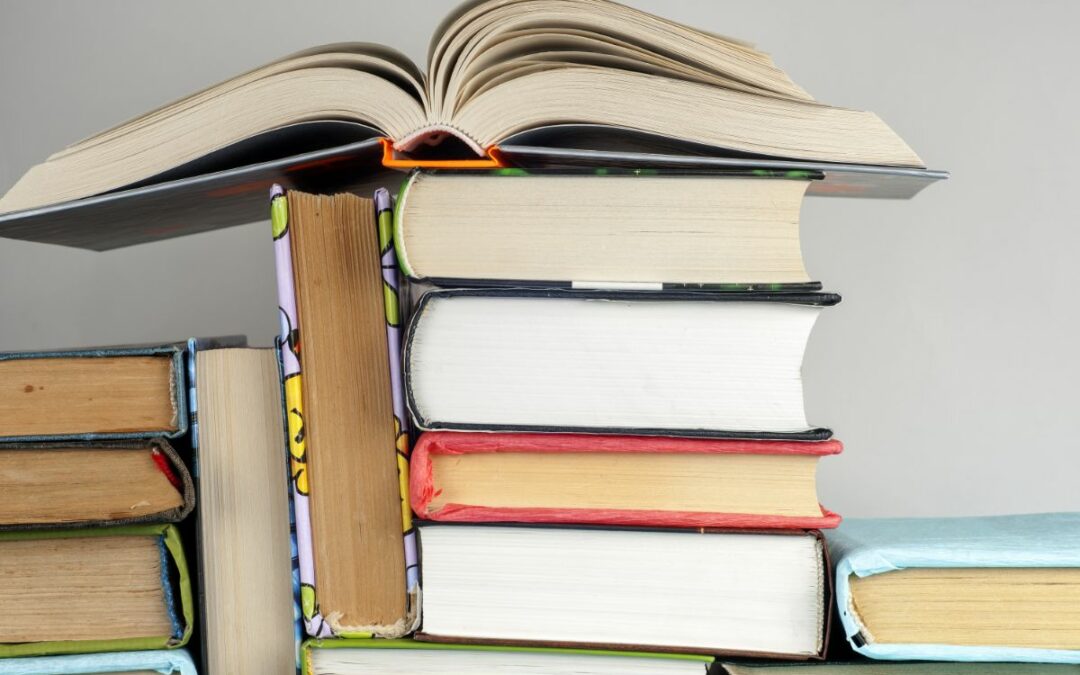 Writing is a popular hobby for many people. It’s a wonderful way for people to express their creative side. If you’re a talented author and believe that your writing may be of interest to other people, you might want to publish a book. Unfortunately, the world of publishing can be quite intense. Shy authors may want to publish their works anonymously.

You might be wondering whether or not this is possible. After all, most books proudly display the anime of the author on the cover. The good news is that it’s possible to publish works anonymously! Continue reading to find out more!

Can You Publish A Book Anonymously?

Yes, you can publish your books anonymously. There are a few different ways of doing this, such as by using a pen name. But the truth is that it’s now harder than ever before to publish works anonymously. So even though this act is possible, you may not remain anonymous forever.

Why Should You Publish A Book Anonymously?

How Can You Publish A Book Anonymously?

The most obvious way of remaining anonymous as an author is to use a pen name. Essentially, a pen name, also known as a nom de plume or pseudonym, is a name that has been chosen by the author to protect their identity. Therefore, a writer can use this name to publish a book. Whenever their work is printed, this pseudonym will appear on the cover.

Pen names have been used and are entirely legal. Most major publishers will accept the use of a pseudonym. These names can be used to disguise one’s identity and gender, making pen names a valuable option for people who prefer confidentiality. Not to mention, you will experience some of the aforementioned benefits of anonymously publishing books.

Some pieces of written work have been published with no author provided. In the majority of cases, these anonymous writers have written something controversial. As a result, they are often accredited to an anonymous author. For instance, Mary Shelley’s Frankenstein was originally published anonymously.

How Can You Pick A Pen Name?

Once you’ve decided to use a pen name, the next thing you will have to do is choose this pseudonym. This is much harder than it sounds! After all, you will want a good name that represents your brand. It will be hard to market your book if you are using an ill-fitting name.

You should also avoid choosing a name that is the same as that of another author. This will not only cause confusion but most major pen names will be trademarked. Thus, you won’t be able to call yourself J.K. Rowling! Consequently, it’s recommended that you consider the following factors:

To help inspire you, we’ve chosen some of the most famous authors who have kept their identities secret. The majority of these writers have used pen names. It’s important to note that the identities of most of these authors were eventually revealed. Thus, you may not remain anonymous forever. Here are the best examples of authors who use pen names:

Can Writers Hide Their Identities?

Yes, writers can hide their identities through pen names. Just bear in mind that it’s difficult to entirely conceal your identity in the digital age.

What Are The Disadvantages Of Pen Names?

There are a few disadvantages to using a pen name. Firstly, you may not be anonymous forever. It’s also harder to claim ownership of your work if you are using a pseudonym. Even close friends and family members may not believe that you are the real writer of a book written under a different name.