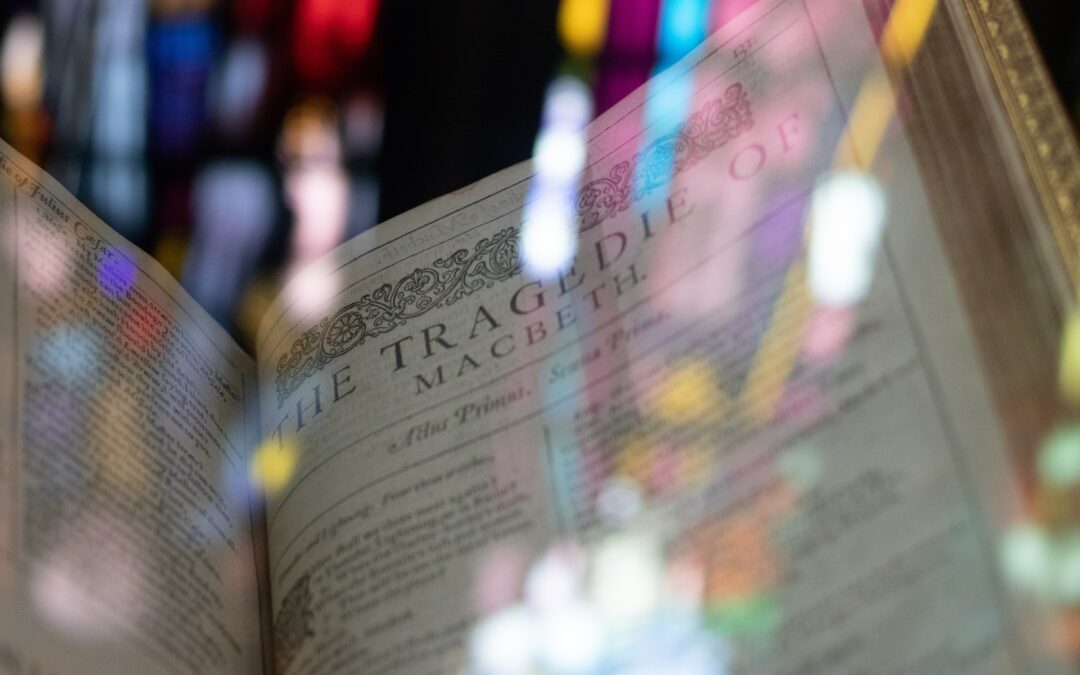 Some of us dreams of becoming the best writer to express our feelings and talent worldwide. We practice all day long to perfect our writing skills. Some of us may find it hard. And it is, especially if we have a particular one in mind — maybe Shakespeare’s writing style? As we venture into the world of writing, we’re introduced to the most inspiring writers who wrote and published masterpiece books that are well-known until now. One of which is the great William Shakespeare.

Many of us believe that William Shakespeare is one of the best writers in history because of his famous works, right? Some of them are Macbeth, Romeo and Juliet, Hamlet, and Julius Caesar. It is stated that William Shakespeare’s personality included being creative, artistic, and spiritual. He’s a quiet person, mysterious and observant, and he uses it to create a book that reflects his life and sorrows. If we apply Shakespeare’s writing style, do you think it is enough to get close or even surpass his greatness?

Let us dive into how Shakespeare wrote a novel to understand it well.

Shakespeare uses a metrical pattern consisting of lines with an unrhymed iambic parameter called blank verse. He was super talented when selecting the right words and arranging them convincingly to create a masterpiece. Back then, when Shakespeare doesn’t have a word in his mind to fit with his work, he creates it. Some of the words that Shakespeare invented that we are still using today are: lonely, laughable, advertising, radiance, assassination, and more than 1,700 hundred words added to the dictionary.

Just imagine being a self-dictionary. The vocabulary and literary skills must be above any writer’s IQ as he writes complex characters for his books. Shakespeare’s legacy still lives up to this day as his plot and themes are timeless. Do you remember the book Rome and Juliet? About the unfortunate love team? It is just as relevant today in our modern world because of the racial discrimination, ethnic, class divisions, and fixed marriage themes.

Because of his books, William Shakespeare’s influence is still adamant today. His famous works are adapted into theatrical plays and musicals worldwide. Not only are his plots and themes interesting, but they also have a universal appeal. Every culture has a Lear, Othello, and Macbeth with different versions of plays that appear virtually in every language. Turkish, Japanese, Chinese, Korean, Tagalog, Romanian, and many more are some of the examples.

Moreover, his books offered us the knowledge of almost 1,700 and more words that came from him directly because he is a genius. Shakespeare’s works are based on teaching us about ourselves and humanity. He has 37 plays and 154 sonnets that are still played by artists and directors.

A Prodigy Since Birth

Shakespeare’s writing style is the most commendable skill of him. The amount of language he can speak is more than three and that is not including his mother tongue. He initially acquired his vast knowledge from being self-taught, and his education from school only adding more to what he already knows. He is also packed with the knowledge of different kinds of languages, such as Maori, Klingon (see Star Trek), and sign language. That’s why Shakespeare is a prodigy in his literature because he knows so many languages that he can come up make a word official.

He also studies the field of Greek and Roman mythology, medieval lore, religion, the Bible, and government. He’s a broad-minded person who can do many things according to his skills and style. William Shakespeare even became a shareholder of the Lord Chamberlain’s Men that performed before Queen Elizabeth numerous times as a good writer and author.

Shakespeare is a man of self-intuition. His famous soliloquy is from Hamlet with a line of “To be or not to be.” He was also the first person to introduce monologue. It is a style used by Shakespeare for audiences and readers alike to glimpse into the character’s mind. It is quite popular and effective that up until now, it is being used in dramatic plays and theatrical.

Monologues are simple speeches that are spoken on stage but are thought only by a specific character with no one else hearing them aside from the audience. At the same time, a soliloquy is the act of a character to deliver thoughts aloud with other characters hearing them or sometimes, whilst talking to themselves. Shakespeare’s writing style gave way to this kind of literature.

William Shakespeare contributed a lot to modern literature. He molds writers of today and help them achieve their own version of greatness. Shakespeare is also responsible for inventing thousands of words that we use, popularizing, repurposing, and preserving words in the English language. He plays with the language; that’s why he invented many words, changing verbs into adjectives and adding prefixes to suffixes of words. Shakespeare’s writing style has, indeed, changed the world differently.